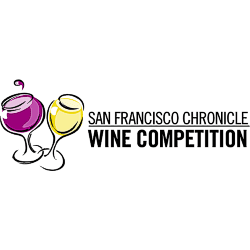 Twenty-eight Livermore Valley wineries picked up 145 awards at the 2013 San Francisco Chronicle Wine Competition, including a Best of Class for the Steven Kent Smith Ranch Cabernet Sauvignon. Livermore Valley winemakers took home 9 Double Gold, 26 Gold, 71 Silver and 38 Bronze awards. Congratulations to those award-winning winemakers in this diverse wine region in the heart of the Bay Area.

The 2013 San Francisco Chronicle Wine Competition is the largest competition of American wines and this year included a record breaking 5,500 entries from 25 states and judged by 60 prominent wine judges. The competition is always fierce and as the number of entries grow, it becomes tougher.
In addition to the Best of Class award for Steven Kent, seven wineries captured Double Gold awards including Bent Creek, Crooked Vine, Darcie Kent, Fenestra Winery, La Rochelle, Nottingham Cellars and Rios-Lovell Estate Winery. Following are awards picked up by Livermore Valley Wineries.
The public is invited to the Public Tasting to be held at Fort Mason Center in San Francisco on Saturday, February 16th at 2 – 5 p.m.

Posted by wineproguy at 9:28 PM